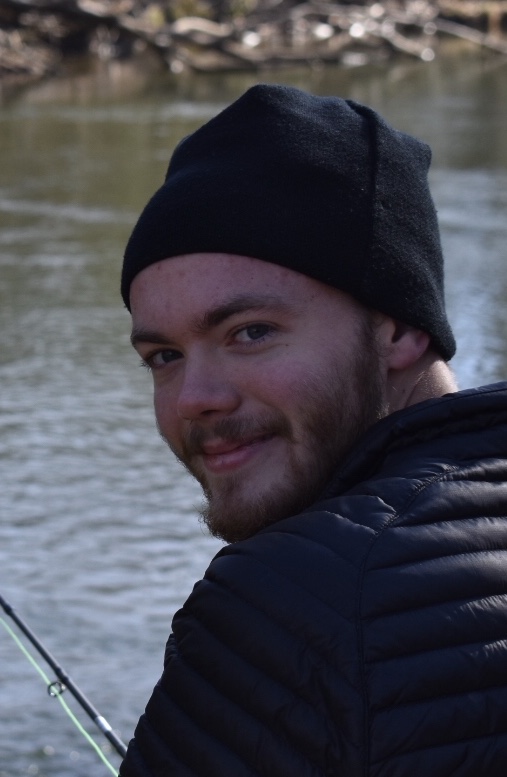 Ryan Strader, Undergraduate student (UNC)
For his semester-long undergraduate research project, Ryan Strader developed an experimental framework to examine the CTMax of sheepshead (Archosargus probatocephalus) as well as lane, gray and mutton snapper (Lutjanus synagris, Lutjanus griseus, and Lutjanus analis). Ryan did not detect a difference in acclimation temperature on CTMax of sheepshead, but did see an influence of size on CTMax and some differences in CTMax among different species of snappers.  His work laid the groundwork for similar studies on thermal biology of these and additional species.  Ryan participated in the Institute for the Environment’s Morehead City Field Site (MCFS) 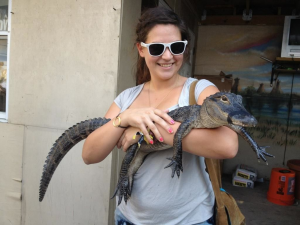 Adelle did experimental work on blue crabs in Chesapeake Bay and Great South Bay, NY.  She used laboratory overwintering experiments to simulate the effects of warming on blue crabs at the northern extent of their range.  She went on to do postdoctoral work at Rutgers University.  She was a STRIDE fellow and a Turner fellow 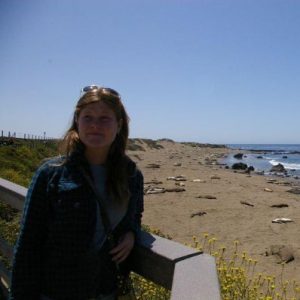 Adam Younes, MS SBU 2015
Adam received a combined BS/MS degree in Marine Science from Stony Brook University in 2015. He now is the proud owner and operator of Lazy Point Oysters in Long Island, NY. Here is his story:

Growing up in land locked San Antonio, Texas, trips to the Gulf of Mexico were the highlight of my childhood. I spent countless hours catching pinfish, red drum, hardhead catfish, spotted trout and an occasional stingray from any dock, pier or jetty I could find.  Before entering the BS/MS program at Stony Brook University’s School of Marine and Atmospheric Sciences (SOMAS), I obtained my BA at NYU in Spanish and business. Even at that time, my best grades were in the biology classes liberal art students were mandated to take. After NYU, I worked as a site safety director in the NYC construction industry for a few years building luxury high-rise residential buildings. Ultimately, I found that line of work to be unfulfilling, and decided to return to school to pursue a degree in marine biology. As an avid fisherman, I am acutely aware of the overfishing occurring around the world. Added together with the increased demand for sources of protein and the ever increasing human population, sustainable farm raised alternatives are key to supplementing and ideally reducing pressure on wild stocks. With a career in aquaculture or fisheries management as my goal based on those needs, I entered the SOMAS program to learn about the ecology, physiology and management of marine species.